Well, although the stock market has performed well since January 20th, the answer may not be settled for quite some time, as 4 months is a too short a period of time to draw conclusions.

Nevertheless, let’s examine a few of President Biden’s proposed policies that will likely impact stock markets – being careful not to draw conclusions as to whether the impact will be negative or positive.

First, remember that no political party has been exclusively great or awful for stock markets. And while many might view Republican presidents as more bullish for markets and Democratic presidents as more bearish, the data doesn’t support those views. 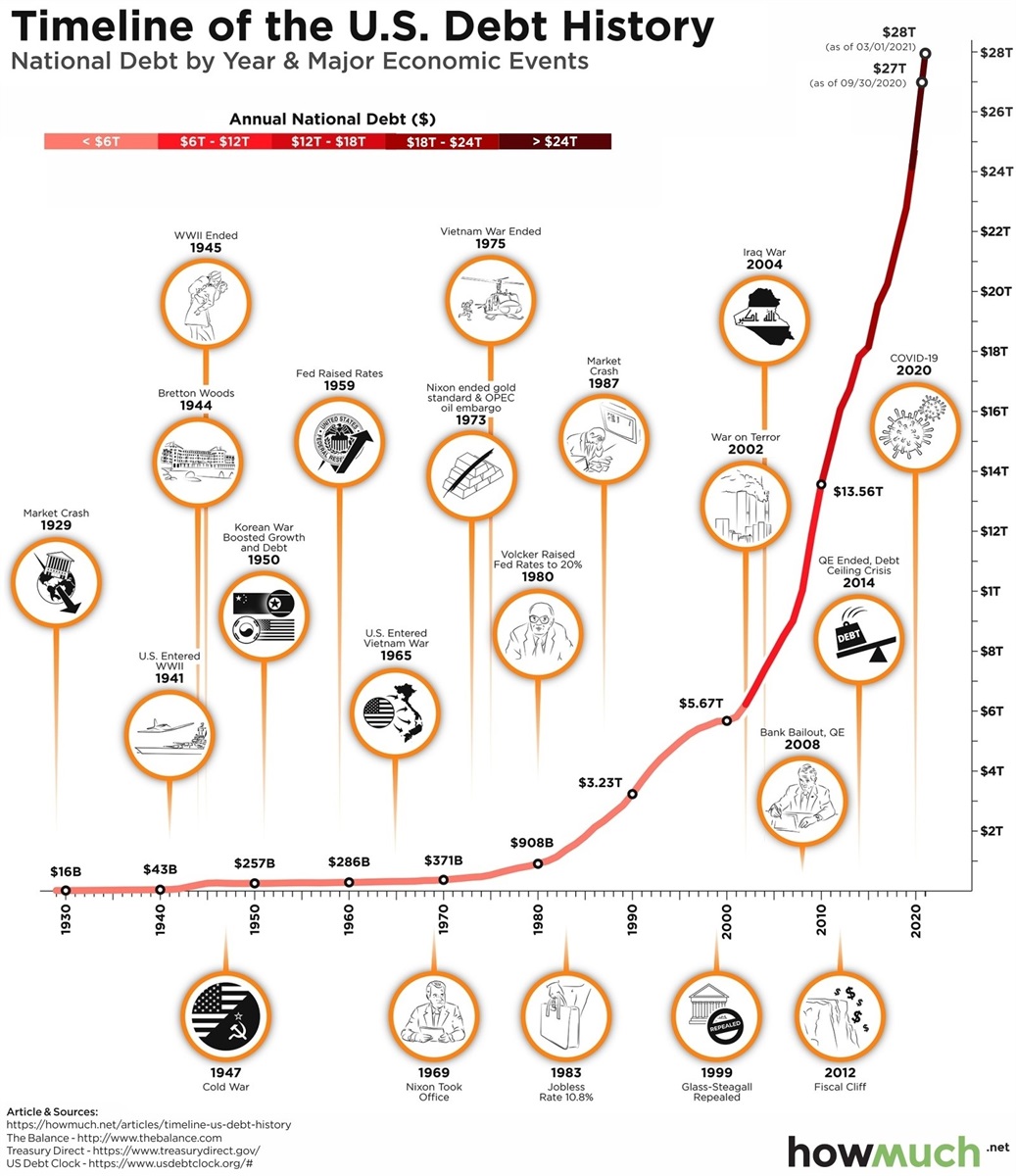 For a long time, the U.S. government has been spending more than it takes in. Consider that the federal debt has more than doubled in the past decade and now stands at $28 trillion. 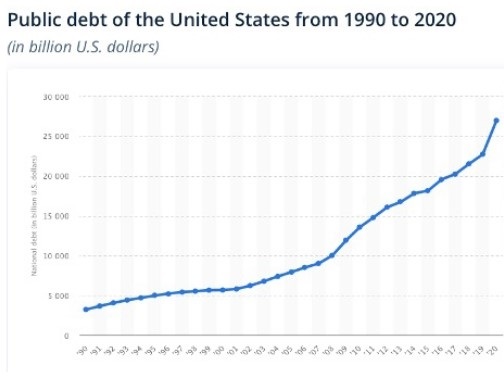 And all this COVID-relief spending (not all of it can be attributed to the Biden Administration) plus the additional proposed spending for infrastructure, health care and other programs, adds more money into the economy, which could cause inflation to rise.

In fact, in April, the Core Consumer Price Index increased to its highest level in 13 years, to 4.1%, and this was after an increase to 2.6% in March, which was the highest level since 2018.

The Biden Administration unveiled a $2 trillion infrastructure spending bill, which calls for one of the most significant and largest investments in the U.S. in generations.

According to White House, the plan is divided across four main areas:

While many might reasonably argue how to best define infrastructure, the $621 billion “transportation infrastructure” piece does appear to have more bi-partisan support. And in the bill is:

Such spending most likely will favor construction-related industries and companies within the building products, construction materials, and machinery.

The Energy industry is one that the Biden Administration will clearly try to reshape. In fact, it started on Day One of the Biden presidency. First, the Keystone XL pipeline was stopped. Then a month later, the U.S. rejoined the Paris Agreement. And how much of the Green New Deal will make into the proposed infrastructure plan remains to be seen.

Many are expecting the Biden Administration to focus heavily on drug pricing control and create a public health insurance option to compete with private companies.
And both policies are likely to be negative for pharmaceutical companies and health insurers.

The big elephant in the room is geopolitical tension with China as a manufacturer of so many global goods but also as a consumer of American goods. How this unfolds of course remains to be seen, but many suspect that the Biden Administration may attempt to cooperate more with Europe and all of Asia – possibly by easing up on tariffs – and this could bring at least a degree of stability relative to the region’s more recent volatility.

The Biden Administration tax proposals can be summarized into three parts:

Each of these can have significant implications for the economy, stock and bond markets, and your retirement assets.

Let’s look at these proposed tax changes in Part II.

All information is believed to be from reliable sources; however LPL Financial makes no representation as to its completeness or accuracy.

No investment strategy or risk management technique can guarantee return or eliminate risk in all market environments.

Past performance is no guarantee of future results.

This article was prepared by FMeX.