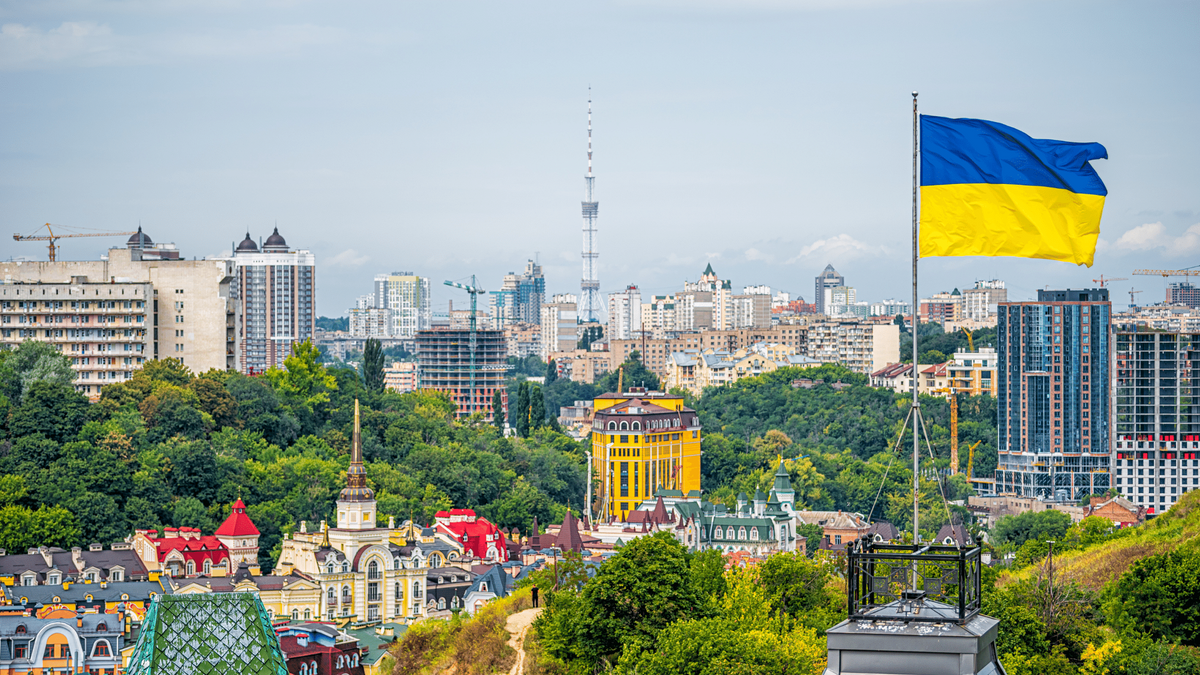 4 Reasons Why Ukraine Is Appealing to Putin

The Ukrainian economy is a significant global player, more so than some might imagine. Its value, all too clear to Vladimir Putin, underlines Russia’s unfolding invasion of Ukraine.

Russia's invasion of Ukraine in February 2022 may be considered a political campaign move by some but likely is more of an economic undertaking for Putin. As we watch this war unfolding from the other side of the world, the riches of the Ukrainian economy may be what's most important to Russia. Here are some of the reasons why taking Ukraine is appealing to Putin:

#1. Natural resources and mineral deposits- Ukraine covers just 0.4% of the Earth’s surface and has 0.8% of the world’s population but has about 5% of the world’s mineral resources. More than 20,000 deposits of 200 different minerals are inside Ukraine's borders. Of the 94 types of minerals, most are of industrial importance. Ukraine is one of the leading countries in the reserves and extraction of iron, manganese, titanium-zirconium ores, and non-metallic raw materials.

#2. Technology- Many Ukrainians are employed in outsourcing for the world's big tech companies. In 2021, Ukraine exported $6.8 billion (USD) worth of technology services to the world. Many American tech companies, including Facebook, Snap, Lyft, Microsoft, Google, and Cisco, have employees in Ukraine. Compared to other European countries, international companies turn to Ukraine for its educated workforce, especially its engineering and computer science workforce, and low wages.

#3. Foreign investors bringing money- Over the past thirty years, foreign investors have opened companies in Ukraine, with German auto companies the most prominent investors. Ukraine is an essential part of the EU's auto supply chain. U.S., German, and UK investors are critical investing players in Ukraine. In 2019-2020, one in five investments in Ukraine was from a US-based company.

#4. Agriculture, energy, industry- Ukraine is a world leader in agriculture, with grains as one of its leading exports. Ukraine has also invested in nuclear power and captures natural gas as oil is pumped from its vast oil reserves, a process other countries have not maximized to their benefit. Here is how Ukraine ranks in agriculture, energy, and industry compared to the rest of the world:

Ukraine's broad industry sectors are significant in economic value, reflected in the world markets as all eyes are on Putin and Zelenskyy to see what happens next.